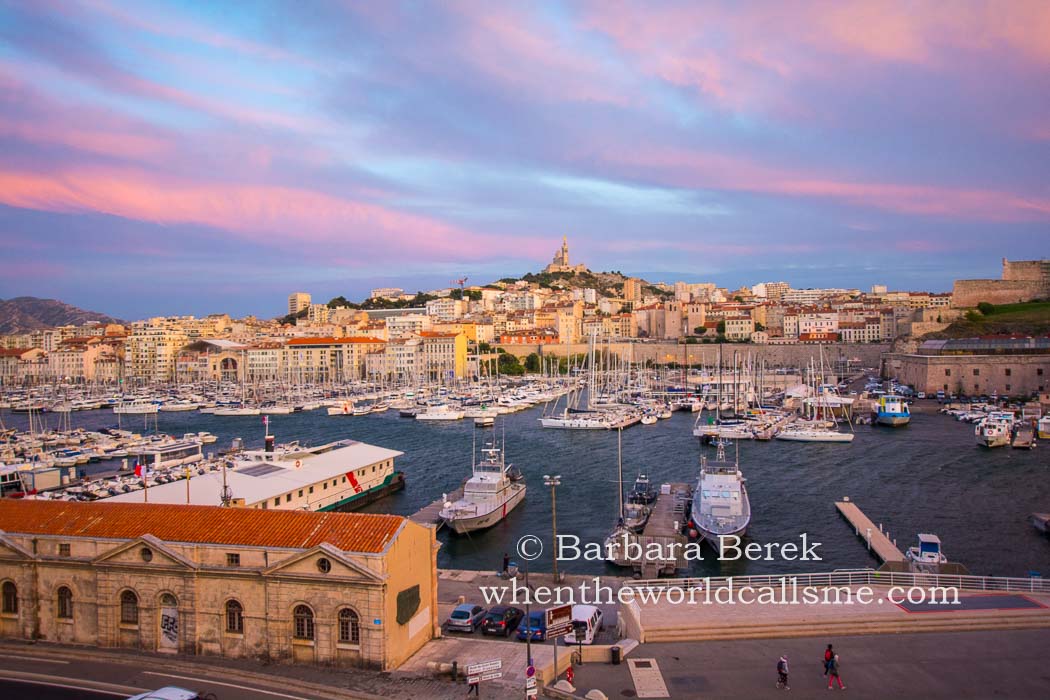 Marseille was founded by the Greeks in the seventh century BC as Massalia, around 49 BC it was conquered by Julius Caesar and became a part of the Roman province. From the sixth century, it belonged to the Frankish state and became the main Franconian trading port during the reign of Charlemagne.

This is where the national anthem of France, the Marseillaise, was born. It is a song sung by a battalion sent to Paris after the outbreak of the French Revolution.

Currently, Marseille is an unusually colorful and lively city. It is a mixture of people of different races and nationalities. Entire districts are inhabited by immigrants mainly from the countries of Black Africa and North Africa. Unfortunately, the city is also very dangerous.

One thought on “Marseille”