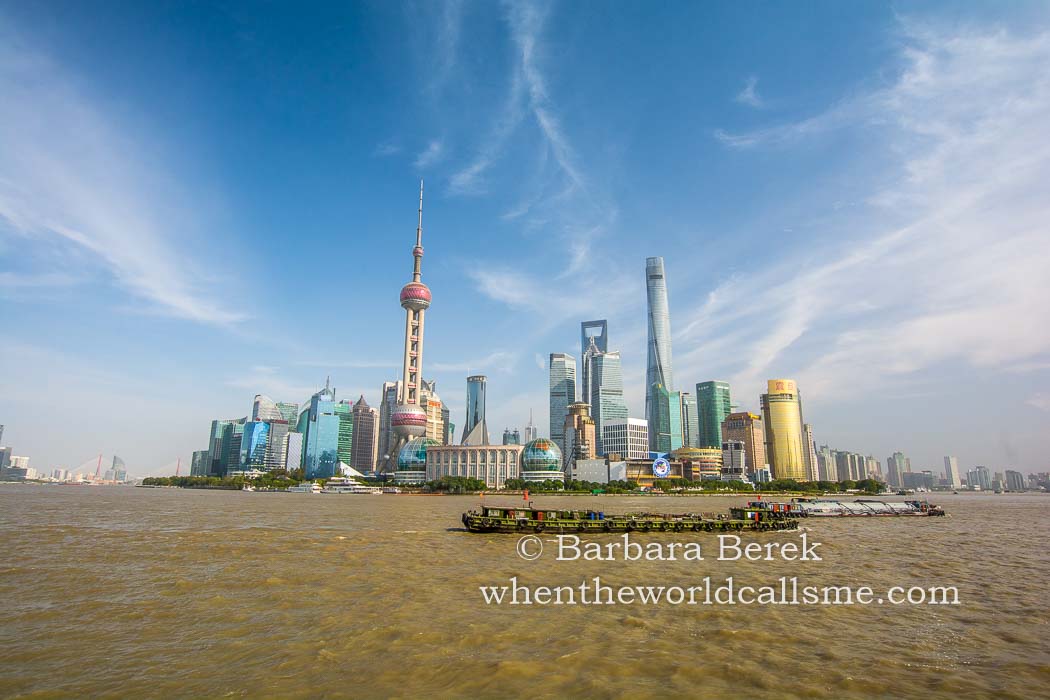 About 900 years ago, Shanghai was a tiny settlement under Suzhou Prefecture. The name Shanghai simply means “Upon the Sea”. During the Song Dynasty (960–1279), the town developed as a minor Chinese river port, and until 1553 it was even surrounded by defensive walls. However, until the 19th century, Shanghai was undistinguished among other Chinese cities. That was changed later by the Europeans.

In the 18th century, the Manchurian Qing dynasty ruling in China limited trade with foreign countries to several merchant organizations that it controlled. European merchants, especially British and French, operating within East India Companies, were importing tea, porcelain or silk in large quantities, because of the high demand for Chinese luxury goods at that time. The merchants were forced to pay for them in silver as the imperial government mandated that Chinese goods could only be exported in exchange for silver bullion. As a result, to counter this financial imbalance, English merchants began selling opium from British India to Chinese smugglers for illegal sale in China. Opium smoking has spread rapidly in China.

In 1839, the Daoguang Emperor ordered a blockade of English factories and the destruction of the confiscated opium. However, the British used it as an excuse to start a war. British ships attacked Guangzhou (Canton), taking it over like many other coastal ports, including Shanghai.

In 1842, the Qing dynasty was forced to sign the Treaty of Nanking, ending the First Opium War (1839-1842). China had to open five treaty ports to foreign merchants. One of them was Shanghai. Hong Kong Island was ceded to the British Empire.

Shanghai – the pearl of the Far East

The key point of the treaty was granting extraterritoriality to foreigners in China, which meant foreign jurisdiction on the Chinese territory. The British, French and Americans began to create their own concessions, exclusive areas within the city, protected by their own forces and with their own judiciary. Shanghai has become the largest financial center in the Far East.

Many buildings of the present Shanghai come from that period. The most characteristic is the Bund, wide thorougfare and waterfront along the Huangpu River. However, traces of European, colonial architecture are scattered in many other places. It is worth walking down Nanjing Road, which until 1949 was considered the Shanghai’s foremost shopping street. It was here that the most exclusive and fashionable shops and hotels were located.

After 1949, Shanghai was taken over by communists. Its re-development did not occur until after 1990, when the Pudong area was declared a Special Economic Zone. Soon there was an infrastructure boom and glass skyscrapers began to grow like mushrooms after the rain, including the Shanghai Tower. Supposedly, Shanghai is the city that best depicts China of the future. See for yourself 🙂.