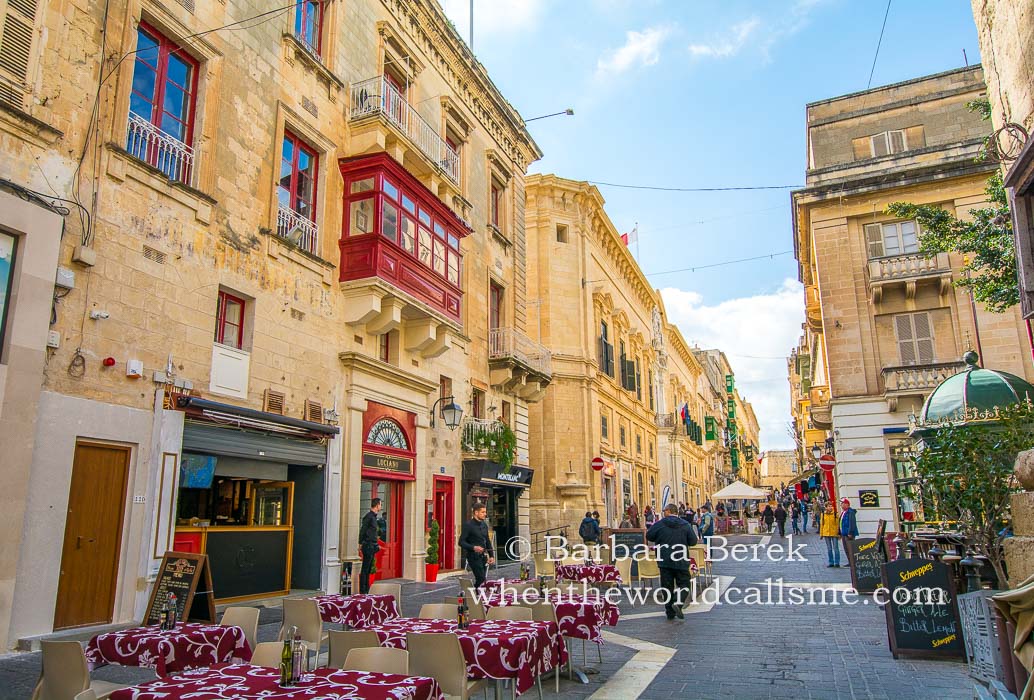 Valletta, located between the two bays, Grand Harbour and Marsamxett Harbour, on the Sciberras Peninsula, is the capital of Malta, founded after the Great Siege of Malta. It is sometimes called an open-air museum, due to the fact that it has a huge concentration of monuments, one of the largest in the world. In 1980, the entire city of Valletta was inscribed on the UNESCO World Heritage List.

Knights of Malta and Ottoman Empire

It all began at the end of 1522, when the Ottoman Sultan Suleiman the Magnificent forced the knights of the Order of Saint John to leave their headquarters after the six-month siege of Rhodes. After a few years of wandering, the Order received Malta and Gozo from Charles V Habsburg, King of Spain and elected Holy Roman Emperor (title of the Roman Emperor granted by the Pope), in exchange for an annual fee of a single Maltese falcon.

Knights, henceforth called Knights of Malta, reluctantly accepted their new home, at that time almost deserted, dry islands. After arriving in Malta, they chose Birgu, located on the Grand Harbour, to be their headquarters. Because of the hope of regaining Rhodes, they initially treated Malta as a temporary residence and limited themselves to the fortification and extension of the existing Sant Angelo castle in Birgu and the strengthening of the defensive walls of the former capital of Malta, Mdina.

Nevertheless, Malta’s location in the center of the Mediterranean made it strategically a gateway between East and West, Islam and Christianity. At that time, the Turkish corsair Dragut, Admiral of the Ottoman fleet, was a great threat to Christian ships. In 1551, he invaded Gozo and took virtually the entire population of the island (about 5,000 people) into captivity.

The greatest threat to Birgu was the possible artillery fire from the closest peninsulas, Sciberras and Isola. Expecting another Ottoman invasion, Grand Master Juan de Homedes ordered in 1552 the strengthening of Fort Sant Angelo and construction of two new forts, Saint Elmo on Sciberras and Saint Michael on Isola. They all proved crucial in defense against the Turks during the Great Siege. In 1557, Jean Parisot de la Valette became the Grand Master of the Order and erected fortifications around the whole Sciberras Peninsula, planning the establishment of the new city.

Until 1559, Dragut became a nightmare for the Christian powers, invading even the coasts of Spain. As a result the King of Spain Filip II, together with Sicily and the Knights of Malta, organized the largest naval expedition consisting of 54 galleys and 14 thousand people to eject Dragut from his base in Tripoli. Its climax occurred in the Battle of Djerba in May 1560, culminating in the defeat of Christians and the loss of about half of their ships.

Meanwhile, the Knights Hospitallers continued unabated their raids on non-Christian shipping, often taking a high-ranking Turkish slaves. Sultan Suleiman the Magnificent decided to destroy the Order of the Knights once and for all, hindering him in mastering the central Mediterranean and further expansion. On May 19, 1565, he began the Great Siege of Malta lasting until 11th of September.

The Ottoman army consisting of 28 thousand soldiers, soon strengthened by another 20,000 attacked the island defended by about 6,000 soldiers, including 500 knights of St. John. Dragut was mortally wounded during the siege of Fort St. Elmo. It turned out that the Ottoman armies could not use their numerical advantage. Despite the loss of Fort St. Elmo, its heroic defense and sacrifice paid off. On September 7, late reinforcements from Sicily arrived at the Mellieha Bay.

Victory of the Knights of Malta

During the Great Siege of Malta, a large part of the Knights of Malta and a third of the island’s inhabitants were killed. However, despite the huge losses, Malta survived the Turkish attack. The victory was celebrated throughout Europe. It was later recognized as one of the most important events (next to the Battle of Lepanto), which hampered the territorial development of the Ottoman Empire.

The victorious Grand Master Jean Parisot de la Valette almost immediately began building a new fortified city on the Sciberras Peninsula. The city was named Valletta (La Valletta) in honor of its founder, who laid the cornerstone for its construction on March 28, 1566.

For those interested in the further history of La Valletta and its monuments, I invite you to the next posts, viewing photos, and also to my YouTube channel. 🙂