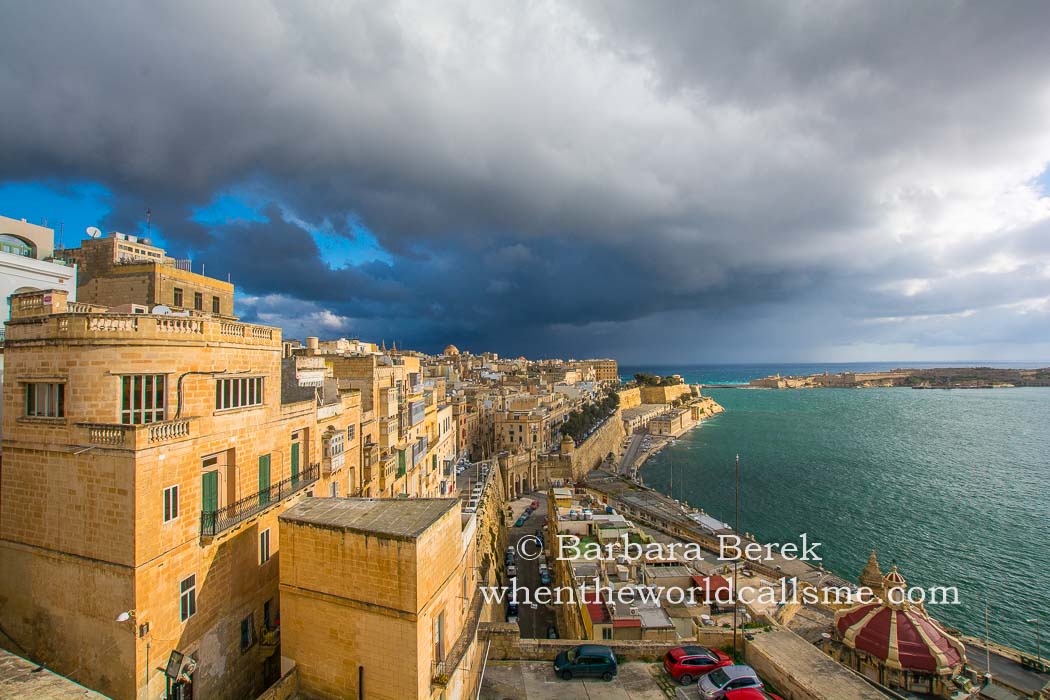 Valletta – construction of the new capital of Malta

Thanks to the growing fame of the Order after the victorious defense during the Turkish invasion, the Great Siege of Malta in 1565, Grand Master Jean Parisot de la Valette received a lot of assistance from the kings and princes of Europe in the construction of Valletta.

Pope Pius V sent the architect Francesco Laparelli to Malta to design the new city. Laparelli departed from medieval Maltese architecture, winding streets or alleys, in favor of a regular grid of wide (for those times) streets crossing at right angles. His assistant, the Maltese architect, Girolamo Cassar, later supervised the construction of the city.The Grand Master Pierre de Monte officially moved the seat of the Order from Birgu to Valletta on March 18, 1571, although the Auberges (the seats of the Knights of the individual provinces of the Order) were not yet completed.

In later centuries, the strength of the Order of St John in Malta weakened, to such an extent that in 1798 Napoleon’s fleet heading for Egypt took the island almost without any resistance, transforming it into an overseas colony of France. The Knights of Malta were forced to leave most of their properties in Malta, later taken over by French troops, seeking ways to finance their war campaigns. Plundering the churches led to the opposition and rebellion of the local people initially favorable to the French.

The uprising of 1800 led to the occupation of Malta by British troops. The Treaty of Amiens between France and the United Kingdom assumed the return of Malta to the Order, but in 1814, the Treaty of Paris officially recognized British supremacy over the island. The Knights of Malta have lost Malta and Gozo forever.

During the World War II, German and Italian bombing raids caused significant damage to Valletta and other cities around the Grand Harbour. Malta became independent on August 21, 1964.

The sixteenth-century Baroque architecture of Valletta dating back to the time of the Order of Saint John is enriched with Mannerist and Neoclassical elements. The long but quite steep streets are often crowded with tourists. Stone buildings look particularly good after the rain, when everything shines in the sun.

The amazingly colorful wooden balconies add unique charm to the streets of Valletta, the capital of Malta. As an elderly lady told me in Mdina, they appeared in Malta with the arrival of the English. Nevertheless, they are a well-chosen decorative element for the simple buildings of Malta 🙂 . See for yourself on my Youtube video.

Photographs of Valletta – capital of Malta full of colorful balconies