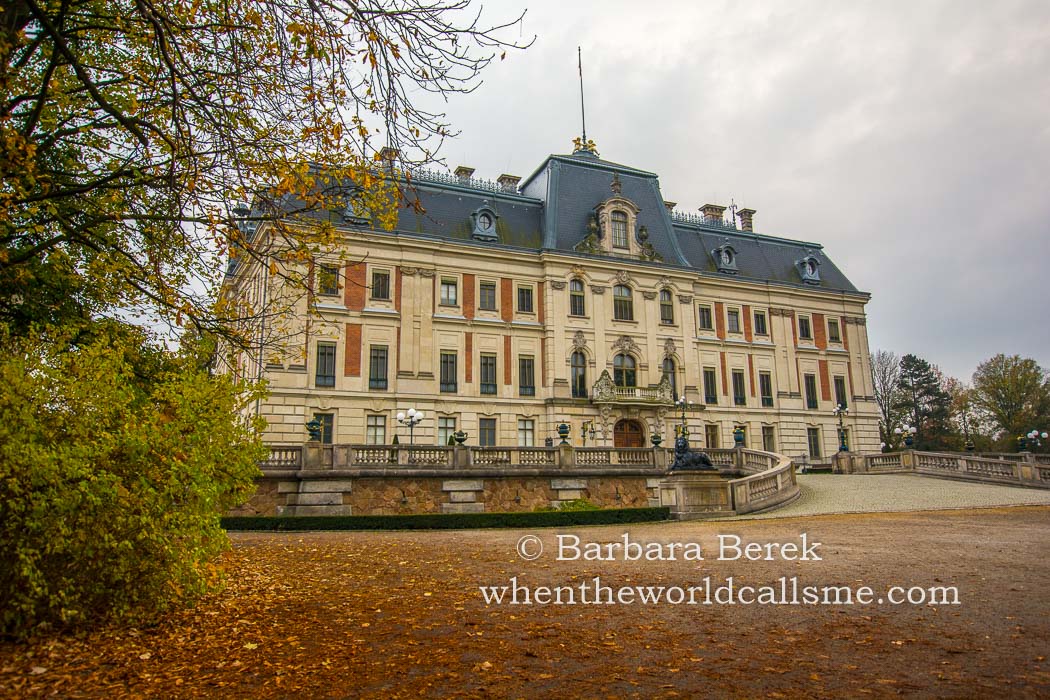 Castle on the trade route

Pszczyna, located in Upper Silesia on the edge of the Pszczyna Forest, was probably founded in the second half of the 13th century. There were several theories about the origins of the town’s name. It is currently believed that Pszczyna is a transformation of the previous Plszczyna, the ancient Slavic word for a place full of water.

In the Middle Ages, the city was the seat of the castellany. The first written records date from 1303. The first castle of the Piast dynasty existed here already in the twelfth century. Built next to the ford through the small but surrounded by marshlands Pszczynka river, it was guarding the trading route from Krakow towards the Moravian Gate.

Over the centuries, the Pszczyna Land has undergone variable vicissitudes under successive rulers. In the Middle Ages, it belonged to Lesser Poland and only in 1178 prince Casimir II the Just ceded the land to the prince of Racibórz Mieszko Plątonogi, another Piast dynasty prince. The Piast princes of the Opole-Racibórz line ruled the Pless territories between 1178 and 1336, and later Premyslids – Opavian princes (1336-1480) and the Cieszyn Piasts (1480-1517).

In 1407, John II, Duke of Opava-Ratibor (Jan II Żelazny) separated from his lands Pless with the surrounding area as a lifetime property of his wife, Helena of Lithuania (Helena Korybutówna), niece of Władysław II Jagiełło, the king of Poland.

In the first half of the 15th century the Gothic castle was built as a two-wing building connected by walls with towers and surrounded by a moat. The remains of the original castle are the medieval vaults under the west wing. Over the centuries it has been remodelled and expanded several times. The last owners of the castle were the von Hochberg family from Książ (1846-1945), in 1850 raised to the rank of princes von Pless. Then, in 1870-1876, the last reconstruction of the castle was carried out according to the design of the French architect Hyppolite Alexandre Destailleur in the spirit of Baroque French architecture.