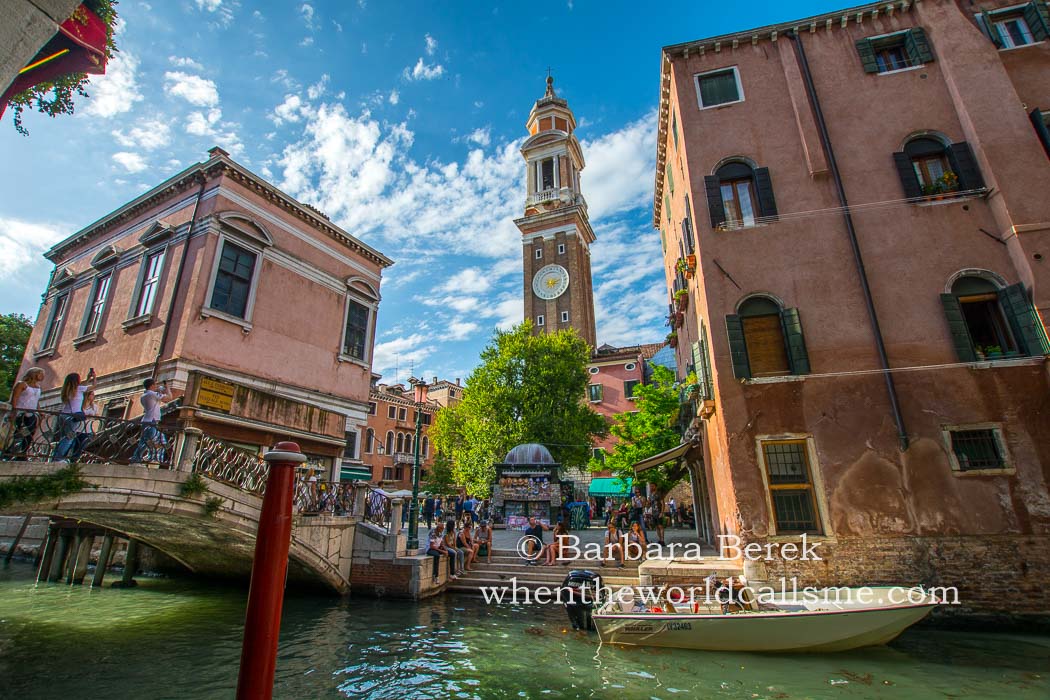 Cannaregio is the northernmost district of Venice. Its name probably derives from the “Canal Regio”, which is the old name of Canale di Cannaregio. Until the construction of a railway connection with the mainland in the 19th century, this canal was the main road to Venice.

Lista di Spagna and Strada Nova streets leading from the train station to Rialto are probably the most crowded places in Venice (except for Saint Mark’s Square) and they concentrate almost all tourist traffic in the district. Further north there is the most beautiful and peaceful part of the district. With its wide canals and narrow streets it creates absolutely picturesque views.