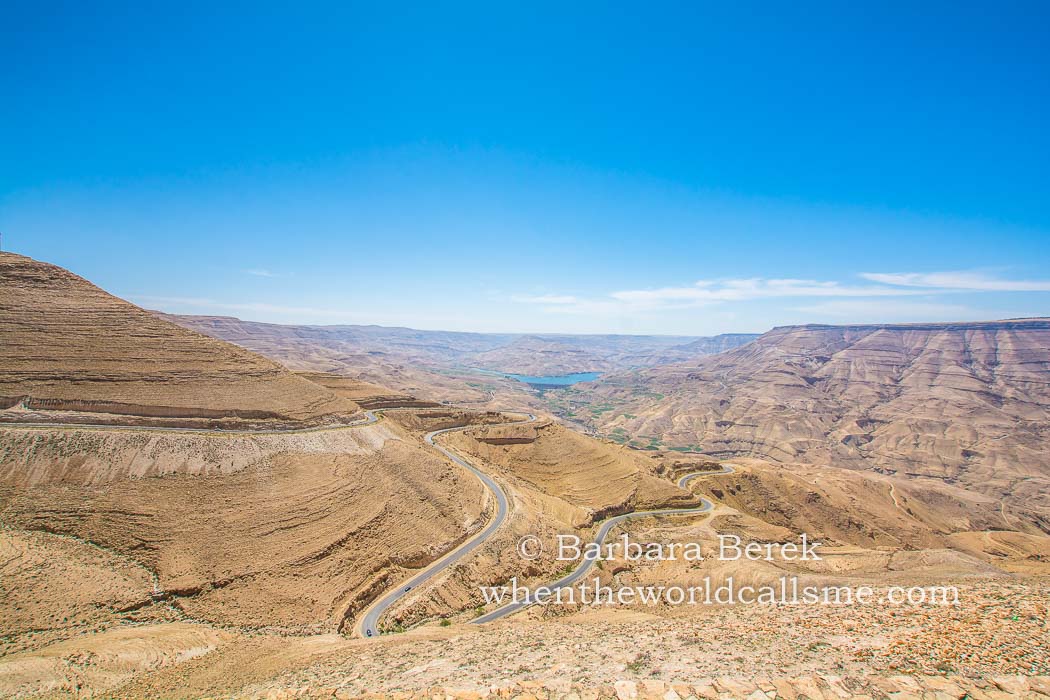 The King’s Highway was one of the most important ancient trade routes in the Middle East. It ran from Heliopolis in Egypt through the Sinai Peninsula to Aqaba, where it turned northward and passed through many ancient cities including Petra, Madaba, Philadelphia (present Amman), Gerasa, Bosra or Damascus, ending at Resafa located in the upper reaches of the Euphrates (currently Syria). It connected Africa with Mesopotamia.

Trade in the ancient kingdoms of Edom, Moab, and Ammon largely depended on this route. The Nabataeans also used the King’s Highway as a trade route. Caravans traversing the trail carried various luxury goods, including incense and spices from Arabia.

In the Roman period the road was called Via Regia. Emperor Trajan rebuilt it and changed its name to Via Traiana Nova. At his command, fortifications were built in the desert in the province of Arabia Petraea, stretching for 1500 kilometers from northern Syria to southern Palestine. Via Traiana Nova served as a military and trade route along the created fortifications.

In the Byzantine period, the King’s Highway also became a pilgrimage route for Christians pilgrimaging to Mount Nebo or the Baptism Site of Jesus Christ.

Nowadays, the King’s Highway attracts travellers with picturesque and absolutely stunning views. The trail winds through the successive valleys (wadi), among which the wonderful Wadi Mujib undoubtedly stands out. Along the road there are many monuments and larger or smaller towns. It is just amazing that passing through every town on the way means another traffic jam. Traffic congestion causes all of the movement to stop suddenly and this happens probably regardless of the time of day. That is why it is definitely not a quick route through the country, however the alternative Desert Highway, initially even interesting, with every kilometer becomes simply monotonous.