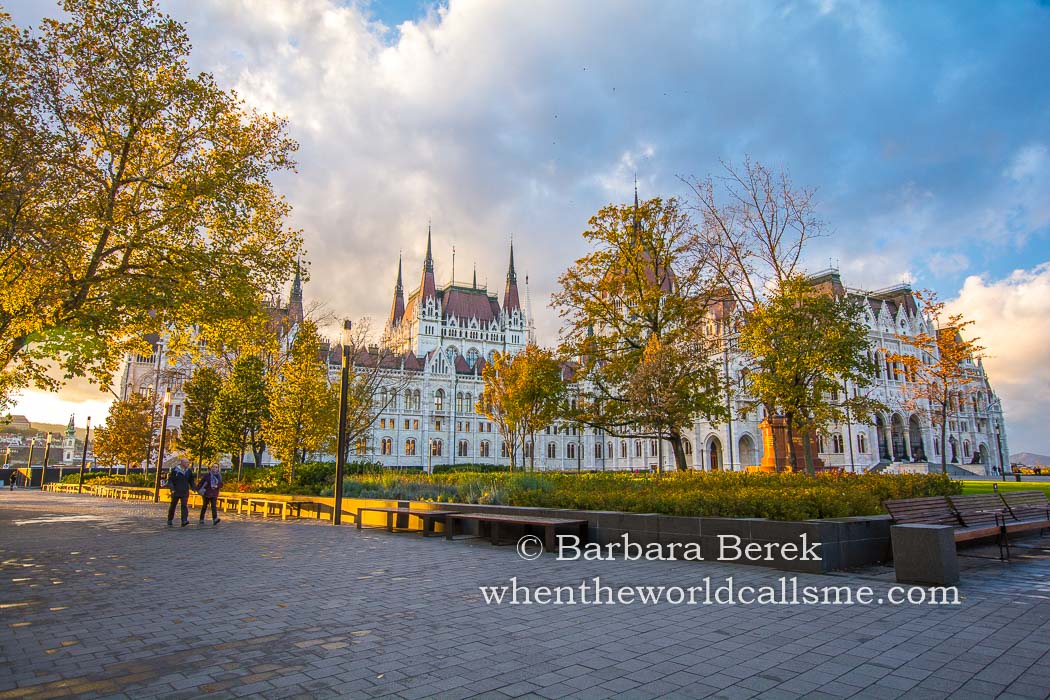 The rapid growth of Pest–Buda population at the end of the 18th century (from 3,500 at the beginning to 20,000) and increasing pressure of cities’ expansion led to demolishing of the city walls before 1808.

A large part of the area of today’s Budapest used to lie in the Danube floodplain. During cold winters, it happened that ice blocked the flow of water in the river, which led to flooding low lying areas along its banks. In March 1838, the last huge flood occurred. Until then, most houses on the Pest side were built of adobe (sun-dried bricks made of a mixture of mud and straw), so during that memorable flood 83% of them collapsed and 50,000 people were left homeless. Ultimately, this led to the modernization of Pest-Buda (as both cities were then called). Many new buildings were built, the waterfront was regulated, the city began to take on a completely new character.

In 1839, work started on the construction of the Chain Bridge, the first permanent bridge over the Danube. The city was expanding with new districts. The Lipótváros district itself, called the “Leopold Town” in honor of the Habsburg emperor Leopold II, was part of the old town of Budapest founded in the early 19th century.

Among the monuments of the prestigious Lipótváros district you will find many pearls, such as one of the most magnificent 19th-century opera houses in Europe (located on Andrássy Avenue). And many others like the Art Nouveau Gresham Palace on the Pest side of the Chain Bridge or Budapest’s largest church, the Neo-Renaissance St. Stephen’s Basilica. The dome of the basilica rises to a height of 96 m. In 1867, during a storm, the dome collapsed and the impact was so great that it broke the glass in over 300 surrounding buildings. The church was demolished in spite of the construction that took place from 1851. Years later it was eventually finished. One can imagine the uncertainty of Emperor Franz Joseph during the church consecration mass. Apparently he often looked at the ceiling 😛.

In 1884, work began on building the Hungarian Parliament. As a result, a neo-Gothic edifice was created, without which it is difficult to imagine today’s Budapest. Budapest Parliament is 268 m long and 96 m high, counting to the top of the dome, making it one of the largest national parliament buildings in the world. See for yourself 🙂.

Photographs of Lipótváros district of Budapest